In praise of great writing

Posted on July 23, 2019 by mirthandmelancholy 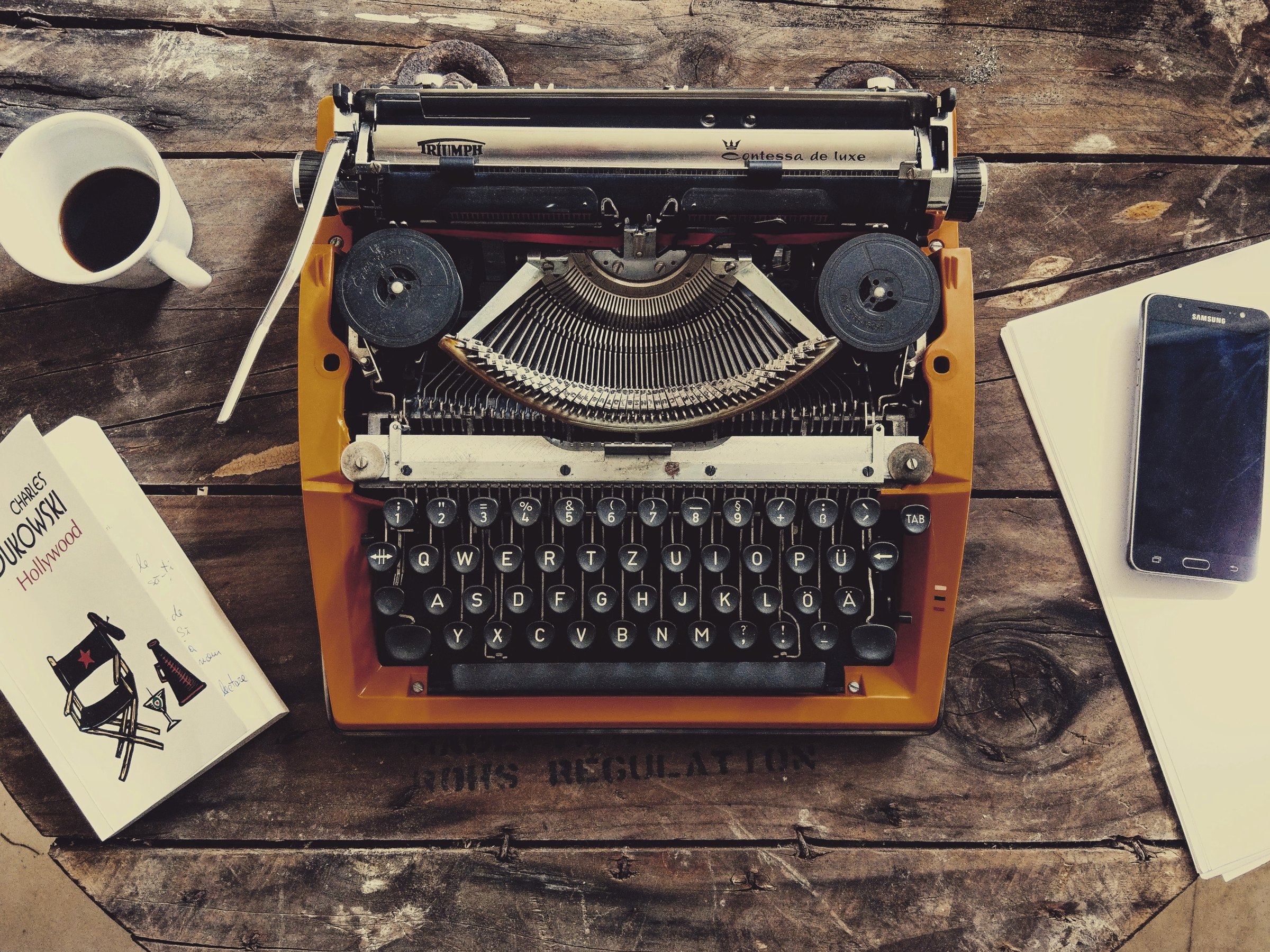 We watch the movies, the TV shows, and we think it’s the actors, the stars whose names we know . . . we think they are the important ones.

It is the writers who count the most. Always.

It is the crafting of the story which matters most. And it will always be this way, because you can never, ever compensate for a badly written story. No matter how good the actors, if they’re given poorly written lines, they will always end up looking foolish. It is not their fault. Yes, movies and TV are visual mediums, but the pictures are vehicles for the telling of a story. And when that story is written with lines which cut us to the heart, it will remain with us for a long time. Perhaps forever.

So today, in praise of great writing, some excerpts from the TV show Chernobyl, the highest rated TV show of all time, according to IMDb.

First, a heartrending excerpt from an interval in the trial in Episode 5. Boris is the Communist official responsible for the investigation into the nuclear disaster. At first, he tows the party line, but when the horrific truth of what’s happened eventually sinks in, he works with Valery Legasov, the nuclear physicist, who’s the hero of the story. . .

Boris: I’m an inconsequential man, Valery. That’s all I’ve ever been. I hoped that one day I would matter, but I didn’t. (Pause) I just stood next to people who did (pats the shoulder of Valery).

Valery: There are other scientists like me, any one of whom could have done what I did. But you . . . everything we asked for, everything we needed . . . men, material . . . lunar rovers . . . who else could have done these things? They heard me but they listened to you.  Of all the ministers and all the deputies, the entire congregation of obedient fools, they mistakenly sent the one good man. For god’s sakes, Boris, you were the one who mattered most.

I can barely read these lines without weeping. Why?

Because they are saturated with grace. Oh, they are dripping in grace.

Like so many others, these two men have sacrificed their lives in and around Chernobyl. Their mutual suspicion, often leading to conflict, has been replaced by mutual respect. Yet in this moment, it feels like they are bonded even tighter by their opposition to the Communist system. And it’s grace which emerges from their relationship. In the movies and on TV, when we see grace, it cannot fail to move us.

Yet this scene skilfully avoids sentimentality. There is a resignation before the abuse of power, a shared surrender which binds these two men together, while the writing itself ascends to the magisterial. Notice the use of the words, ‘the entire congregation of obedient fools.’ Elevated language, delivered perfectly by Jared Harris, who plays Legasov.

The pathos is unbearable, yet the beauty is inescapable.

Legasov: You don’t need to be a nuclear scientist to understand what happened at Chernobyl. You only need to know this. There are essentially two things that happen inside a nuclear reactor. The reactivity which generates power either goes up or it goes down. That’s it. All the operators do is maintain balance.

This one is an example not simply of good writing but good teaching. In fact, the whole section in which Legasov uses red and blue plastic cards should be used in teacher training colleges around the world. It is a model of good teaching. This particular line is remarkable for boiling down the complexity of a nuclear reactor to six sentences. No frills, no scientific language, just simple language which will guide the rest of the episode.

This next section is chilling and is intended to be. Legasov has delivered his damning testimony to the court. He has publicly confessed that his earlier testimony in Vienna (presented to the world) was false. He had lied. Now he has told the truth in an effort to force the authorities to make the remaining reactors safe. In this speech, Charkov, the KGB chief, seeks to destroy him:

Charkov: The whole world saw you in Vienna, it would be embarrassing to kill you now. And for what? Your testimony today will not be accepted by the state. It will not be disseminated in the press. It never happened. No. You will live, however long you have. But not as a scientist. Not any more. You’ll keep your title and your office, but no duties, no authority, no friends. No one will talk to you. No one will listen to you. Other men . . . lesser men will receive credit for the things you have done. Your legacy is now their legacy. You will live long enough to see that . . . You will not communicate with anyone about Chernobyl ever again. You will remain so immaterial to the world around you that when you finally do die, it will be exceedingly hard to know that you ever lived at all.

That last line is particularly biting. It’s designed to destroy the soul, to crush it into the dirt. And the fact that these lines are delivered so calmly, without obvious malice, places all the emphasis on their meaning. There is no emotional outpouring; that happened earlier in the scene. There is just a chill wind which blows through the words and the men who inhabit that small space in hell.

So whose name should we remember? His name is Craig Mazin. He wrote these lines and if anyone wins an award for this show, it should be his name on the statuette. Craig Mazin.

Remember the writers. They are the ones whose work matters the most. They are the story-tellers. And when their writing scales the heights, it is their words which will remain with us forever.

← Latest Post – Kavanaugh and Blasey Ford – The Death of Truth

2 Comments on “In praise of great writing”